David Maimon is an Associate Professor in the Department of Criminal Justice and Criminology at Georgia State University. He received his Ph.D. in Sociology from the Ohio State University in 2009. Prior to joining Georgia State University ranks, David held a professor position at the University of Maryland. David’s research interests include theories of human behaviors, cyber-enabled and cyber-dependent crimes and experimental research methods. In 2015 he was awarded the “Young Scholar Award” from the “White-Collar Crime Research Consortium of the National White-Collar Crime Center” for his cybercrime research. He is also the recipient of the “Philip Merrill Presidential Scholars Faculty Mentor Award” (from the University of Maryland), and the “Best Publication Award in Mental Health” (from the American Sociological Association). His current research focuses on computer hacking and the progression of system trespassing events, computer networks vulnerabilities to cyber attacks, and decision-making process in cyber space. He is also conducting research on intellectual property and cyber fraud.

Since being at Georgia State University, Dr. Maimon has created an Evidence-Based Cybersecurity Group where he and his researchers seek to produce empirical evidence and provide systematic reviews of existing empirical research and provide tools in preventing the development and progression of cyber-dependent crimes. 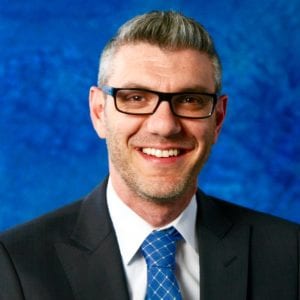