My original research area was theoretical computer science, with a focus on automata and formal languages. I was later a member of the team that built Mothra, a pioneering software testing system based on the idea of program mutation.

I also have a strong interest in computer science education. My 1997 paper, "The Case for Java as a First Language," was one of the first to argue that Java should become the primary language for teaching introductory programming. In 2008, I obtained funding from the Institute for Personal Robots in Education to introduce personal robots into CSc 2010 (Introduction to Computer Science). 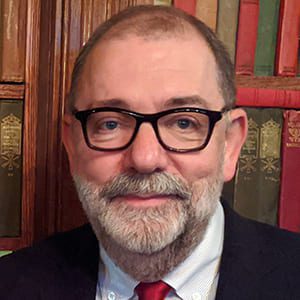